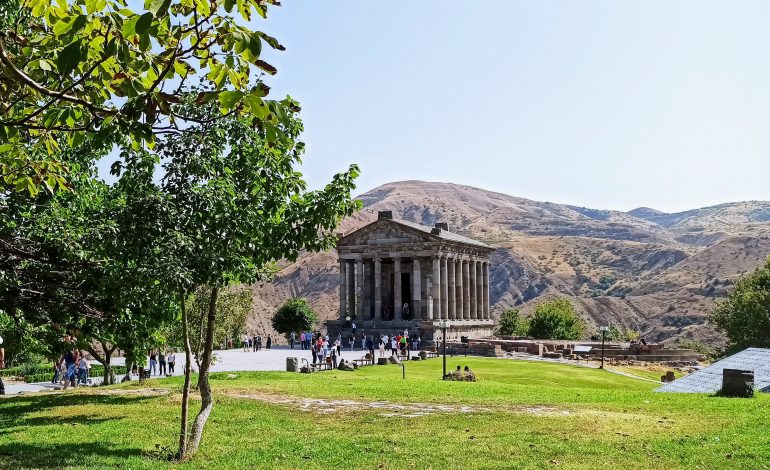 The Belgian Le Vif Weekend magazine has listed Armenia’s Garni temple among the 51 of the most beautiful Roman monuments in the world. “The year 476 marked the end of the Western Roman Empire, but fortunately much of what the Romans built can still be seen today,” author Maaike Schwering says. The Colosseum in Rome, […]