Cyprus Airways plans to launch flights from Larnaca to Yerevan

The service from Larnaca (LCA) to Yerevan Zvartnots International (EVN) will operate twice a week using Airbus A320 aircraft.

Larnaca-Yerevan route is currently served nonstop by Wizz Air low-cost airline, which flies three times per week using a mix of A321 and A321neo aircraft. According to the schedules, the ULCC plans to increase frequencies to 6X-weekly by early September.

Details on the start dates of the flights Larnaca-Yerevan by Cyprus Airways have not yet been announced.

The company’s long-term goal is to contribute in the increase of tourism in Cyprus, while at the same time broadening the horizon for local travelers.

Check flight prices and availability from Yerevan to Larnaca on our flight search platform.

Image by Hert Niks on Unsplash 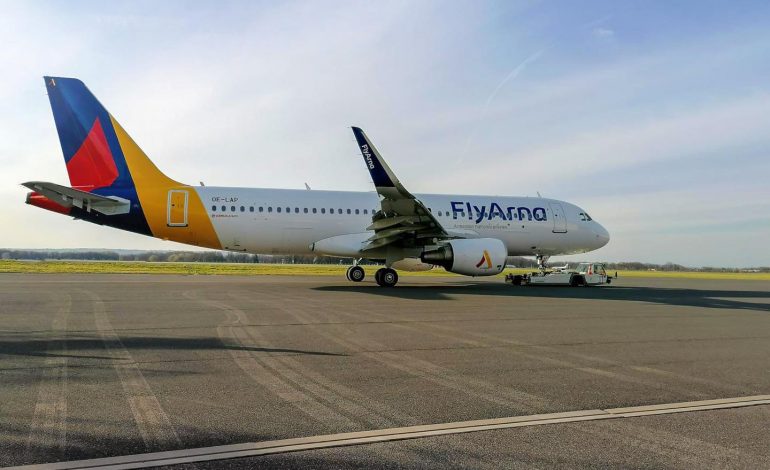